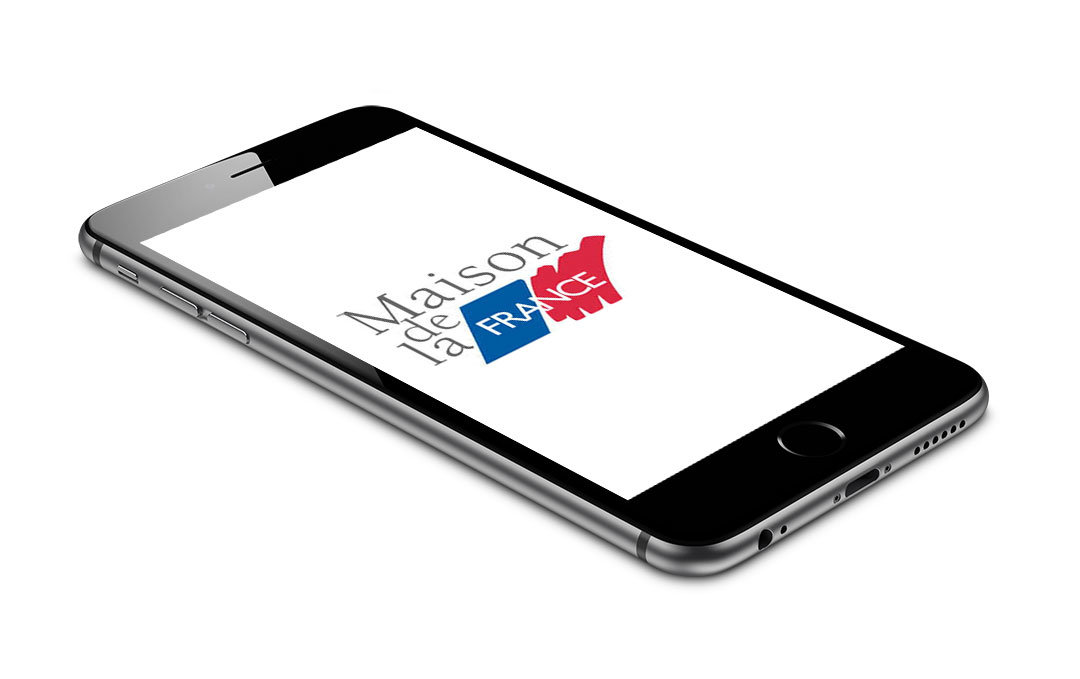 Challenge: When the French Government decides to promote travel in France, it’s a production! Marshad Technology Group was selected to travel to France and create dozens of films and multimedia projects. 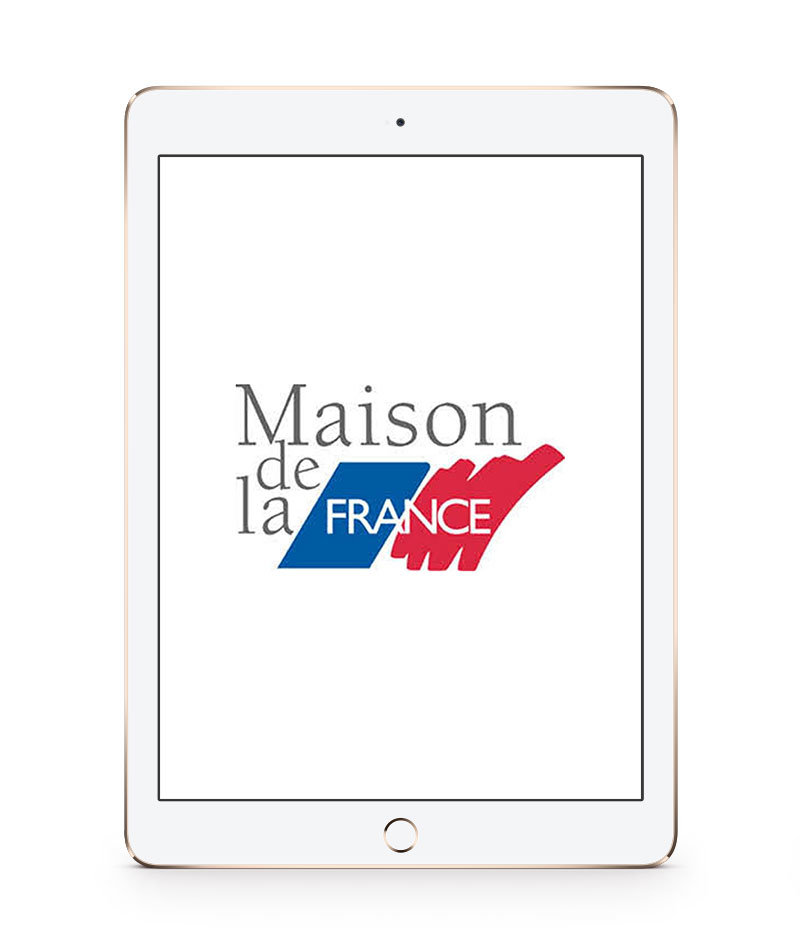